GET A FREE QUOTE

When somebody says the word conservatory, we all know what that is in an instant. Although conservatories and orangeries have many similarities, the word orangery often leaves people perplexed.

What is an Orangery?

Orangeries originated from the 17th century when they were created for the wealthy as a means to protect their orange trees and citrus trees during the winter climates. Orangeries were present on the estates of the wealthy and became somewhat fashionable amongst the ‘elite’.

Fast-forward to the 21st century, and they have a slightly different purpose. Orangeries are now used under the same circumstances as a conservatory. They are deemed an extension of your home and increase the amount of liveable space in your property. Due to the amount of brickwork involved, an orangery tends to flow better with the design of your existing build.

What is the Difference Between Orangeries and Conservatories?

While being mostly similar in aesthetics, purpose and construction, some specific differences set the two apart.

The most significant difference between an orangery and conservatory is their design and construction. Both are built on concrete foundations, but a conservatory will typically by floor-to-roof glass panels and a pitched roof. On the other hand, orangeries have a predominantly brick base and thus blending in with your existing home a lot better despite being more significant in size than a conservatory.

It is hard to pinpoint the cost of a conservatory or an orangery as every project is different. Both come in all shapes and sizes with prices starting from an average of £10,000 upwards.

If you were comparing a conservatory and orangery of equal size, the orangery would typically be more expensive due to the materials and extra labour. However, if you have a budget in mind, it is best to speak with your chosen experts to find out what needs and requirements you can meet and achieve within your budget. 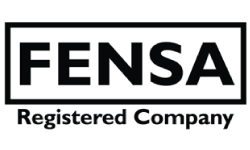 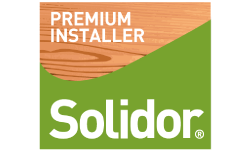 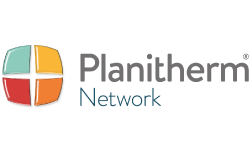 Check out our showroom gallery or better yet come and visit us at:
198-204 Walsall Road Bridgtown, Cannock Staffs WS11 OJL